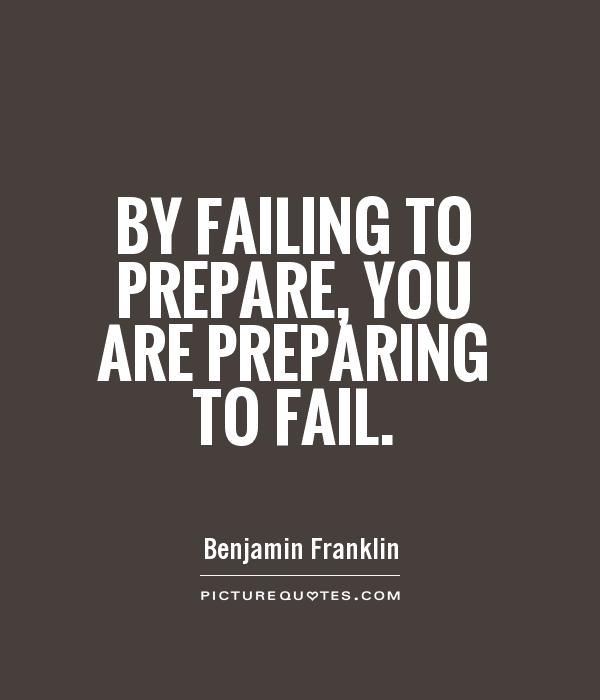 Why preparation is key

“By failing to prepare, you are preparing to fail” is a famous quote and warning that all too often rings true.

When 2020 rolled in, it is doubtful if many, or even any, businesses had plans in place to deal with the current pandemic and the turmoil it would cause. Business owners have had to make swift decisions on how best to weather this period and have been supported by the Government offering a number of schemes to support the British economy.

CBILS has been launched to enable companies to borrow money on favourable repayment terms. Whilst it has taken a little time for lenders to iron out the crinkles in the approval and delivery of these loans, the process now appears to be operating with an acceptable degree of efficiency – at least it is based on our experience working with companies where they had taken time to PREPARE their applications with due consideration.

Regent Assay were approached by a business owner we had never previously worked with who was asking for support in submitting a CBILS application. On the face of it the historic accounts did not make the prettiest of reading. However, by taking the time to discuss the company’s history and to understand the initiatives the owner had undertaken over the past 3 years, since acquiring it in a loss making position, it became clear that there was a very good underlying business that was on the commencement of a strong growth curve with new opportunities being rolled out that would accelerate this trend. We took the time to carefully outline every action the owner had taken, the rationale behind these decisions, the costs involved and how this would be of benefit to the business in the future. This was all documented in a business case which supplemented the submission of the core financial data the lender was requesting.

The outcome? Today the owner received confirmation, 10 days after submitting the application, that the loan had been approved.

It would have been easy for the financial information to have been submitted with a few lines in an email to support it, but by taking a little extra time to prepare a comprehensive business case that told the story behind the numbers it enabled the bank to easily understand the proposition, ultimately leading to a successful outcome.

In this situation taking the time to prepare, resulted in success.

Any cookies that may not be particularly necessary for the website to function and is used specifically to collect user personal data via analytics, ads, other embedded contents are termed as non-necessary cookies. It is mandatory to procure user consent prior to running these cookies on your website.